A Brief History of Snowbird and The Lodge

What the soldier had discovered will go down in history as one of the largest producers of silver ore in the Wasatch Mountains.

Known as the Emma Mine and the namesake for the Big Emma run in Snowbird's Gad Valley, the soldier's find eventually produced more than $3.8 million in silver.

At its peak, 8,000 people lived and worked in the narrow canyon, which boasted two smelters, 138 homes, hotels, boarding houses, stores and even a railroad. The entire town was later destroyed by a series of avalanches.

Snowbird was opened by Dick Bass and Ted Johnson in December of 1971 with three lifts, the Tram, the Lodge at Snowbird and the Snowbird Center.

The Inn (then called the Turamura) was constructed in 1972, the Cliff Lodge west wing in 1973-74, and the Iron Blosam in the fall of 1974. In June of 1974, after many years of dedication to the project, Johnson was ready for a well-deserved rest and wanted to spend more time with his family. He sold his interest in Snowbird to Bass. 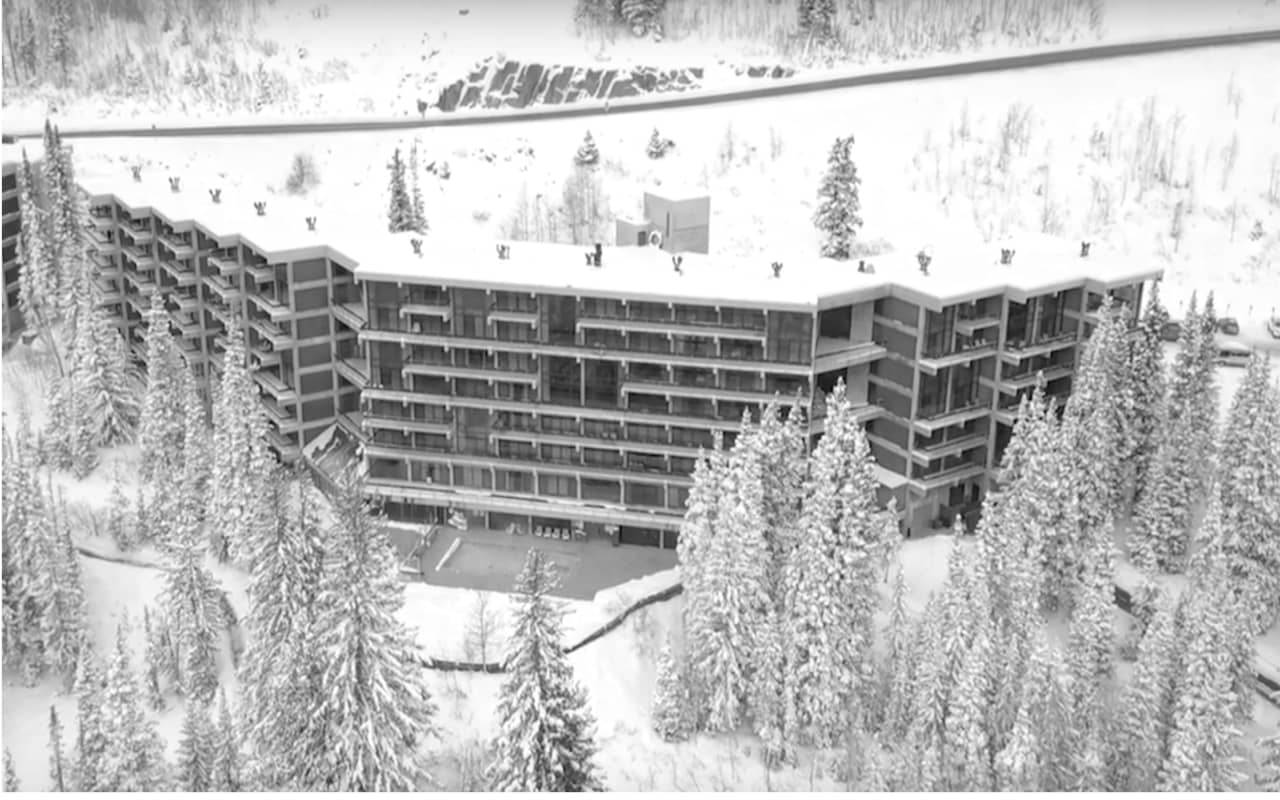 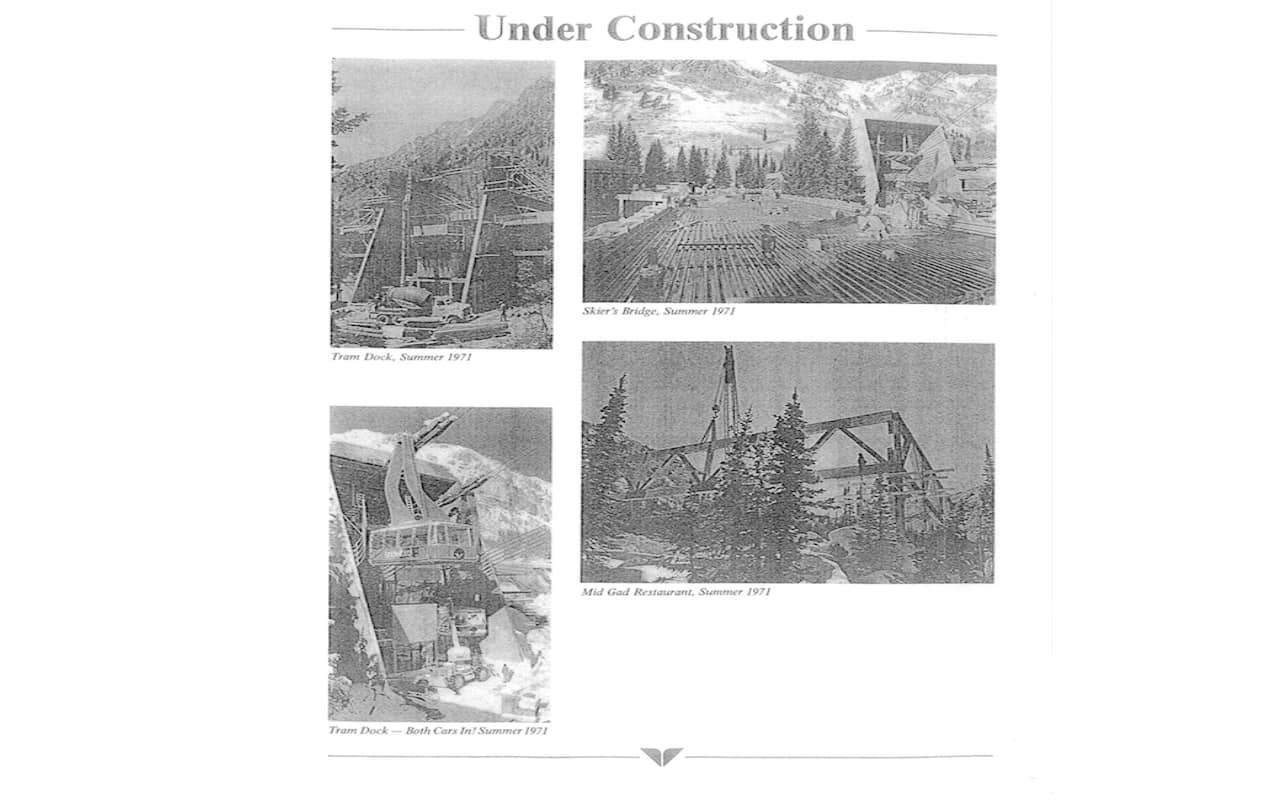